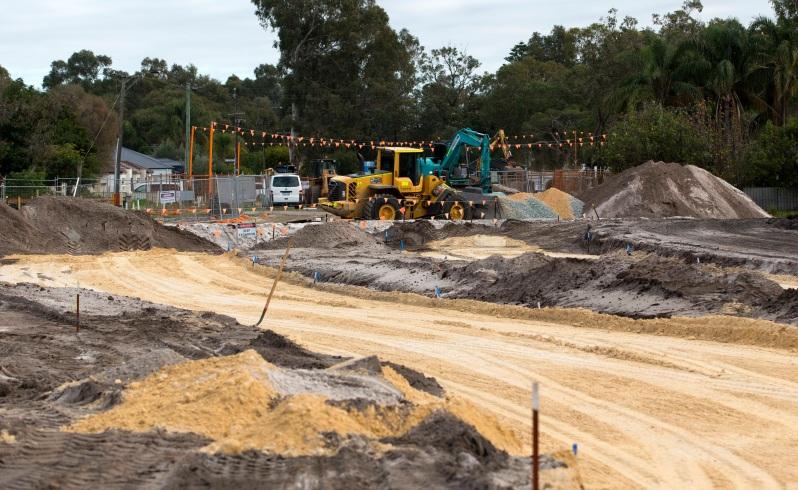 To make it easier for passengers in surrounding areas to get to the airport on time, the Forrestfield-Airport Link delivers a new rail service that connects the airport to the eastern suburbs of Perth. The project will also be opening three new stations at Belmont, Airport Central, and Forrestfield. The tunnelling for the new line is expected to start in July and is estimated to create 2,000 new jobs.

The new Forrestfield-Airport Link is an ambitious project that aims to improve transport between Perth Airport and the city, and drive development in the surrounding areas.

“The FAL will provide a much-needed 20-minute public transport link between Perth’s CBD and the eastern suburbs, and importantly will service future projected growth of residential and business developments planned along the rail route,” Premier Colin Barnett Barnett said.

Passengers on the new line can expect a much more streamlined journey. New and improved feeder bus services will also dramatically improve travel times to the CBD. The end result is better public transportation options for those in the eastern suburbs and foothills area, and less congestion on the road. Train services will also double during peak hours from Bayswater to Perth.

The project was initially estimated to be completed in 2020 by the former Barnett government. 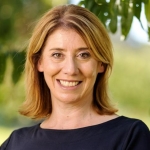 But Transport Minister Rita Saffioti—who has inherited the project from the previous government—has revealed that the new Forrestfield-Airport Link may not be ready to launch by the estimated completion date.

“There is no doubt this is a highly complicated project, but it is a key component of our Metronet plan,” Ms. Saffioti said. “We hope to have the project ready for passengers by the end of 2020, but I have been advised there is a risk that might not be possible.”

The massive $1.86 billion project funded by the Australian and Western Australian governments will be the longest bored tunnel ever in WA with its 8.5km link from the Midland Line to Forrestfield. The deepest point of the tunnel will be 26 metres under the Swan River.

Work is already underway to ensure that key infrastructure is in place before the tunnel boring machines are due to arrive later in July.

Despite the challenges that the project faces, Ms. Saffioti has said that the State Government will be closely monitoring the project to ensure that all major milestones are reached.