Direct Flights from Perth to London

The modern world is full of the marvels of new technology. Almost every day we get news of some new breakthrough or some added convenience to our lives. Recently, it’s the news that Qantas airlines will be running a direct, long-haul flight from Perth to London.

THE LONGEST ROUTE IN THE WORLD

The news came as the chief executive of the airline, Alan Joyce, said that the new Boeing Dreamliner 787-9 would make it possible. The new airliner will potentially be able to make the 14,000-kilometre journey on a single tank of fuel. This has fuelled hopes that when the aircraft are delivered in two years’ time, direct flights to London will be possible. 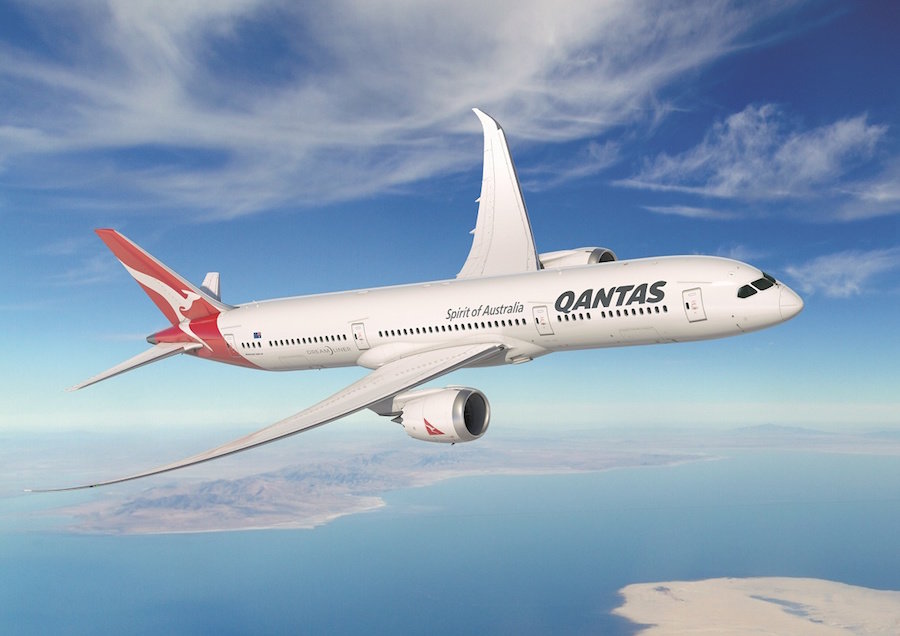 But there are, however, serious concerns. One is the danger posed by the unfolding situation in Crimea. Currently, Crimea, a patch of land in the Black Sea, is off-limits for commercial air travel. But any direct route between Perth and London would have to cross over the region during the journey. So for the Dreamliners to operate a route between the two cities, airspace would again have to open over the region.

On top of that, there is the problem that Perth is one of the most isolated cities in the Western world. So if there were any adverse weather conditions, the Dreamliner would have to land at Adelaide, some 2,000 km away. Given how far it would have already come, there are concerns about fuel.

There is, however, some good news. Joyce said at the end of last year that he believed the airline would run flights from Perth to Dallas. Dallas is about the same distance from Perth as London, but there are fewer potential complications. Unlike the journey to London, the route doesn’t fly over any conflict zones. But perhaps more importantly, there are places to make an emergency landing on the way. Any flight from Perth to Dallas would fly West, thus crossing near to East Coast cities before flying over the Pacific. Furthermore, any flight would also reach 787-ready airports along the US West Coast before reaching Dallas.

It should be noted that the airline already holds claim to the longest long-haul flight in the world. The service between Sydney and the Texan city is an incredible 13,000 km long. The route to Dallas will be even longer when Qantas begins flying it later this year.

The reason for all this is, of course, Qantas’s aging fleet. Right now it operates a group of 747 jumbo jets: airliners that have been around for over thirty years. And it wants to replace them with smaller, but nimbler aircraft.

Boeing’s new 787-9s are more customer focused and designed to provide a better experience than the old 747s. No longer is the aim of the game to cram as many people as possible onto an aircraft to make the economics work. The world has moved on, and customers are demanding convenience. That means fewer stop offs and better onboard facilities.

Qantas is, however, facing some stiff competition, both from within and without. On the inside, a race is now underway to provide ultra-long-haul flights globally. Other companies, like Singapore Airlines, are looking to make their own long-haul flights.

Singapore Airlines has some pedigree in this matter. It was only in 2013 that it canceled its record-holding non-stop flight to New York. That trip was even longer than the proposed Perth to London flight from Qantas. But thanks to rises in oil prices, it was no longer economically viable. The airline hopes that with the arrival of the new Airbus A350, it will once again make economic sense to run the service.

There are also noises being made by Emirates airline too. Just like the rest of the UAE, Emirates wants to go big. It has proposed beginning a passenger flight service between Dubai and Panama. The service, if started, would be 13,821 km long, Though not the longest in the world, it would be snapping at the heels of Qantas.

Then, finally, there are the exotic projects proposed by the likes of Richard Branson. Branson has said that he wants flights between Australia and London to take less than two hours within a generation. Whether this will happen or not remains to be seen.

Qantas, therefore, is doing a lot to shake up travel between Australia and London. It used to be the case that you had to stop off somewhere on your way to London. But now it looks like that era is drawing to a close, peace in Crimea permitting.